Fall is a brief season here in Moscow. Back to school and before we know it the daylight hours are growing short and the night much longer. But before winter takes hold, we have tennis season! 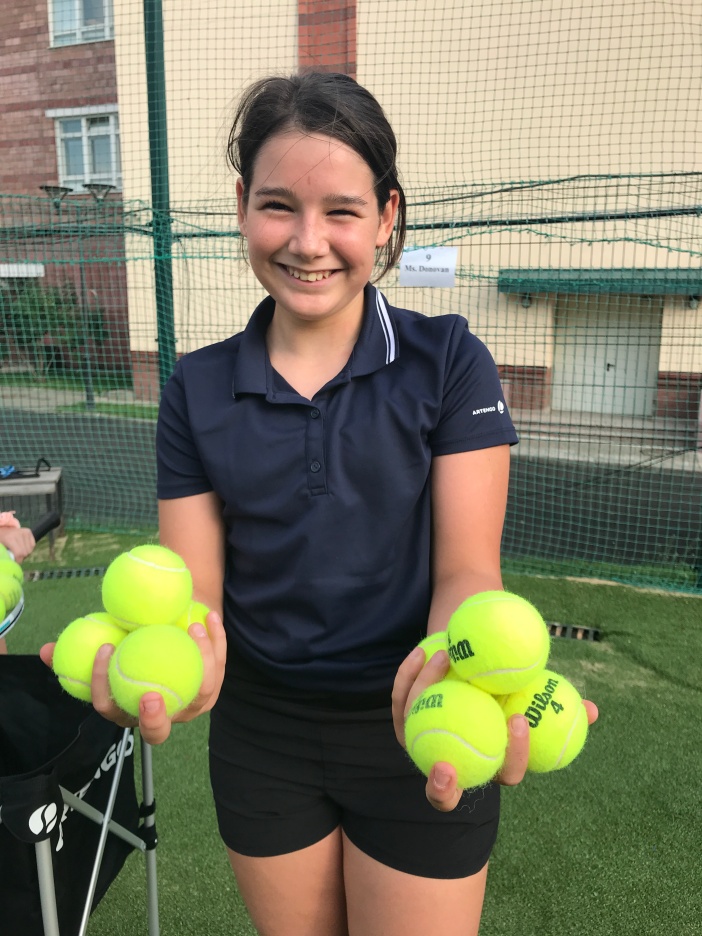 This was my second time coaching MS Girls Tennis and I really enjoyed seeing the team evolve from young Grade 6s to a more mature, stronger team this year. 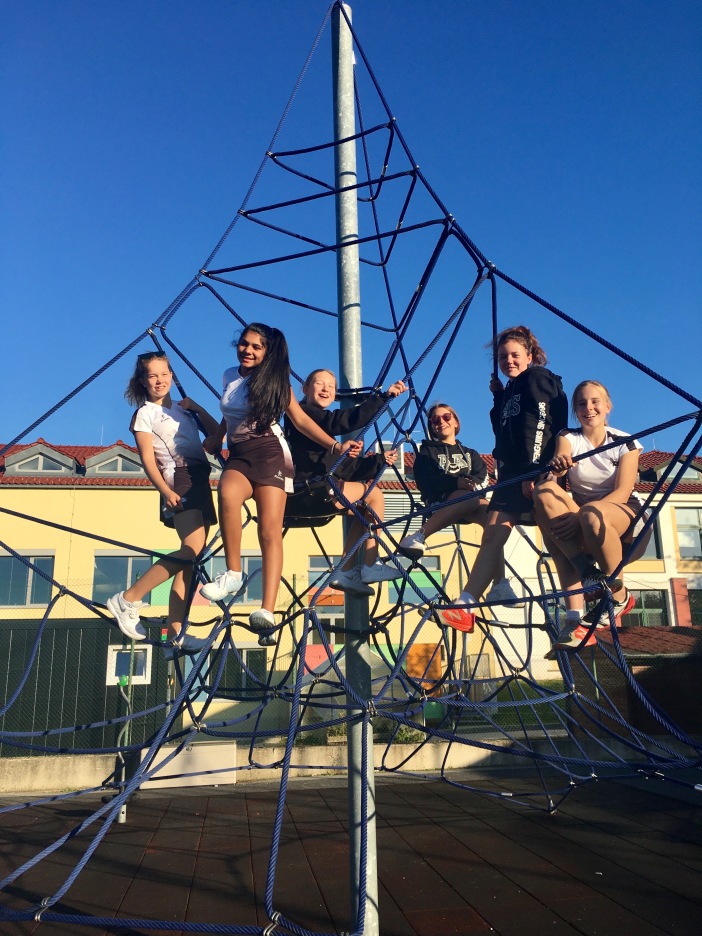 This past weekend we flew to Prague for our tournament. We were blessed with gorgeous weather and thrilled to encounter autumn in full swing! Yellow leaves and blue skies were a welcome reprieve from the Moscow grey. The girls wasted no time getting down to business.

We spent two days on the courts at the International School of Prague, trading points with students from schools in Poland, Bulgaria, Romania, and even Albania. The best part for me is the downtime between matches, when I see the girls playing four square with players they’ve just spent 60 minutes going toe-to-toe with in an 8-game pro set.

When my tennis players begin a match, the first question they ask is: “Moscow or Washington?”. As they spin their Wilson tennis rackets and determine who will serve first, that question seems so innocent. 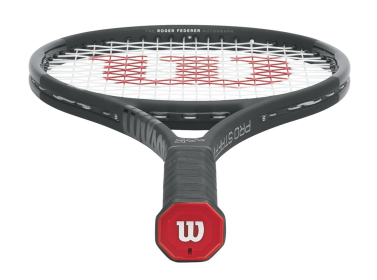 We worked to defend last year’s title and were thrilled to place 2nd by only two games. It was an exciting weekend of ups and downs and I was proud of the girls for pulling this one out.

Tomorrow we celebrate as a team and pack our rackets away until next season, lessons learned and heads held high. It’s a highlight of my fall and of theirs, too, I hope 🙂 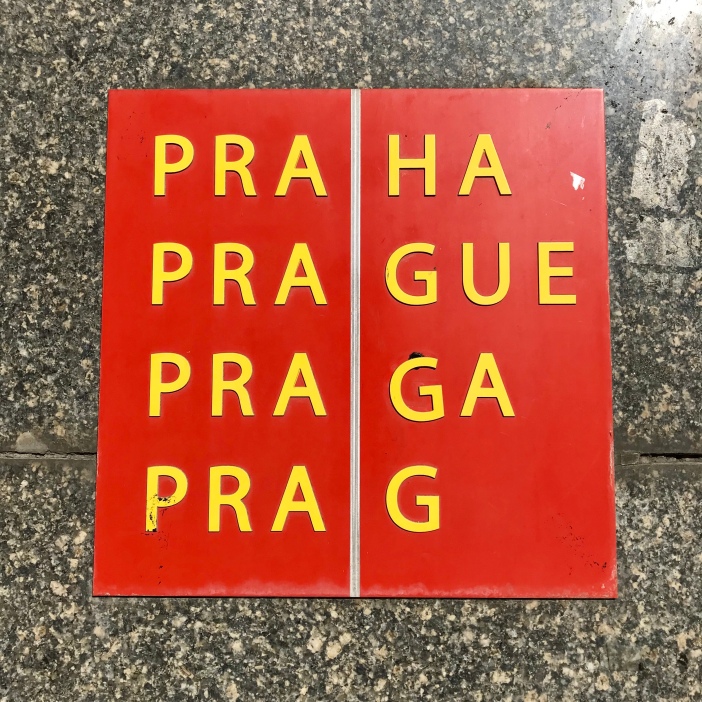 Life has been a little busy but in February, my mom and I were able to meet up for a week in the gorgeous city of Prague. Touted as one of Europe’s most enchanting cities, Prague’s position as the capital of Bohemia invites the folklore and mystique for which this city is known. From Art Nouveau architecture to a skyline dotted with church spires, it is easy to see why people from all corners of the globe fall in love so quickly.

Prague is a walkable city, with trams running up and down all major avenues. The metro system is fantastic – you can take it end-to-end for under $1. Before Mom arrived, I took a morning wandering the streets, checking out sights such as the kinetic head of Franz Kafta, as seen below (if only he knew). 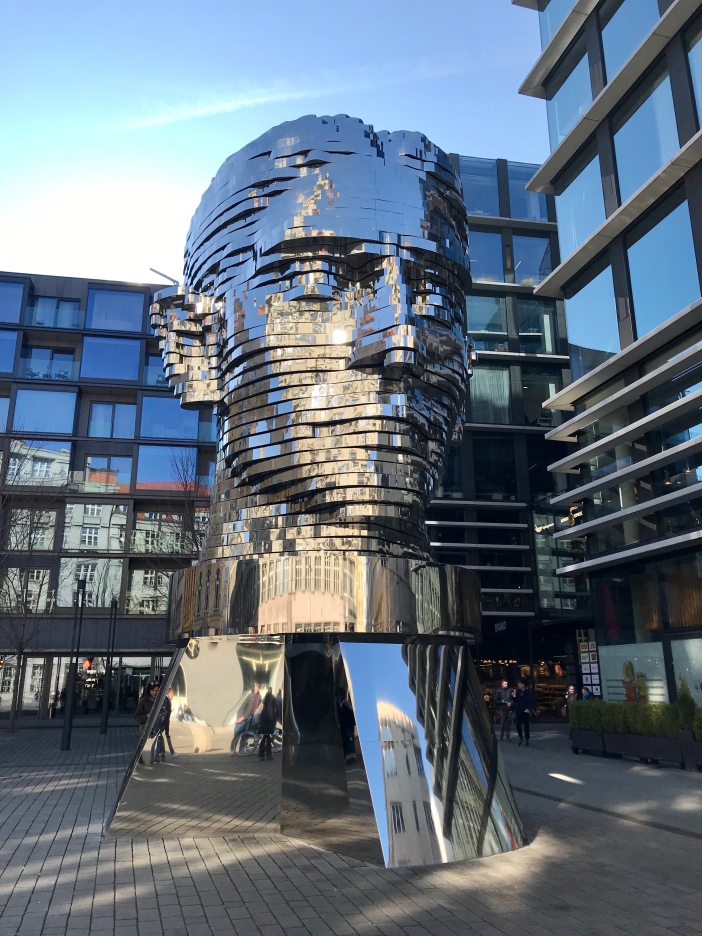 Perhaps the most enchanting (and touristed) part of the city is the Old Town Square. Mom and I spent time over a few days here, admiring the astronomical clock, the amazing friezes on the buildings.

The food scene in Prague is fantastic. I would highly encourage visitors to Prague check out Sansho, featured in The Bib Gourmand – a Michelin Guide for the common (wo)man. Though I stumbled upon it by happenstance, I was treated to a meal that I would consider one of the best I’ve ever had. The exceptionally welcoming chef really made the whole experience and I cannot recommend the restaurant more. Do make a reservation!

The best way to see Prague is by pounding the pavement. Taking in the Prague Castle, the Charles Bridge, and the Old Town was a thorough full day adventure.

We capped off our first big day out in the city with an evening boat tour on the Vltava River. The sun slipped down behind Prague Castle as we got underway, making a rainbow as it mixed with the river below. A warm glow arose from the city lit by street lamps which mirrored dancing bits of marigold light onto the water’s surface.

Another must-do in Prague has to be the Mucha Museum. Featuring the work of Renaissance man (in ideals, not decades) Alphonse Mucha, the museum narrates Mucha’s incredible contributions to art history. A friend of Gauguin and Rodin, Mucha created art during the Belle Époque, Europe’s “Golden Age”. Born in what was then the Austrian Empire, Mucha studied art in Vienna and Munich before setting up shop in Paris where he became famous for his posters touting the actress Sarah Bernhardt. Delving into lithography and screen printing, Mucha participated in the 1900 World’s Fair and even screen the first films by the Lumiere Brothers in his Paris studio.

Considered the “Father of the Arc”, Mucha is today known as the most famous painter of the Art Nouveau, however it was his undying patriotism for his country of Czechoslovakia which struck me most. After returning from a tour of America in 1910, Mucha began his Slav Epic. The project, which would grow to amass 20 huge canvases over an 18 year period, would become his love letter to his land. His daughter Jaroslava served as a model with Mucha pioneering the use of photography and artistic direction in capturing the epic scenes. When the country attained freedom in 1918, Mucha designed the stamps and banknotes. Alphonse believed that education was the way to raise the ethical standard of a nation and he championed freedom for education throughout his later years.

Mom and I also managed to take a day trip to Český Krumlov, a magical town approximately 3 hours driving from Prague. On the recommendation of my friend Katerina (who played travel agent and local guide for this journey), we booked the RegioJet intercity bus, leaving while the fog was still rising. Our journey took us past fields of poppy seeds and deer farms, across the gorgeous Czech landscape. 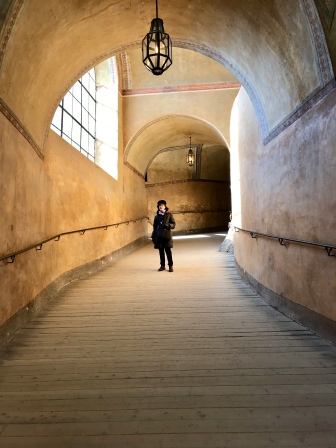 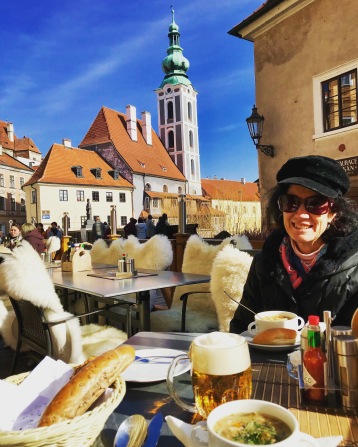 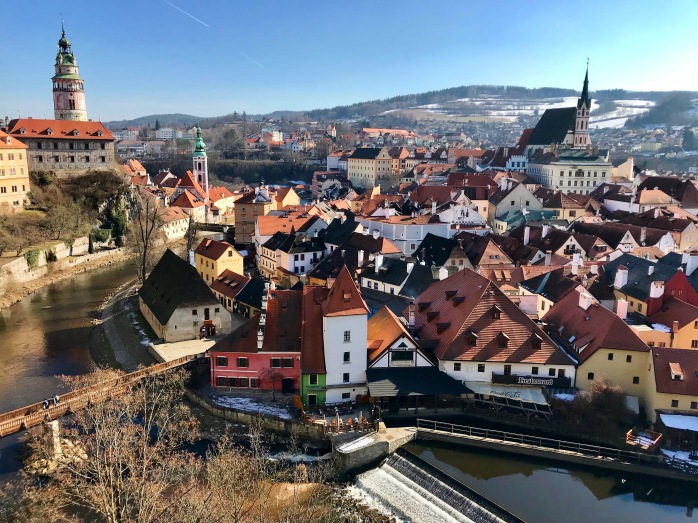 Once there, we walked the castle walls, taking in the views of the fairytale town below. Enjoy a good Czech pilsner on a picture-perfect sunny Czech day was a highlight of the whole trip for me and we took a few hours to wander the adorable town together.

Back in Prague, we took in more of the city sights. It was lovely to stay in one place for so long with no pressure to see everything. We also took an amazing tour of the city which highlighted the Velvet Revolution of 1989. The tour was given by a wonderful local with a passion for history and his 60-year-old Trabant, a car which made its way to Prague in 1989 as its owners fled East Germany. To read more about that moment in history – which is so wild that it can’t possibly have been made up – check out this New York Times article from that time. 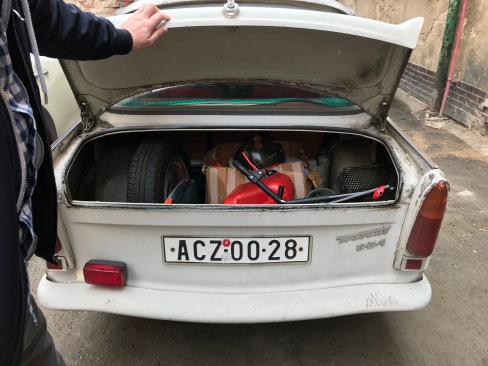 Prague such an exceptional city, filled to the brim with art and culture. My mom and I took in concerts, enjoy the local fare, and explore antique stores while wandering along the city’s cobblestone streets. Among the gems, I spotted this gorgeous Art Deco piece from the 1920s, which Mom purchased for me as a reminder of our trip together. Here, it sits upon my windowsill in Moscow, capturing the colors and angles of that beautiful Bohemian city to which I hope to return.